To show that the new Moto E was durable, we dropped it. 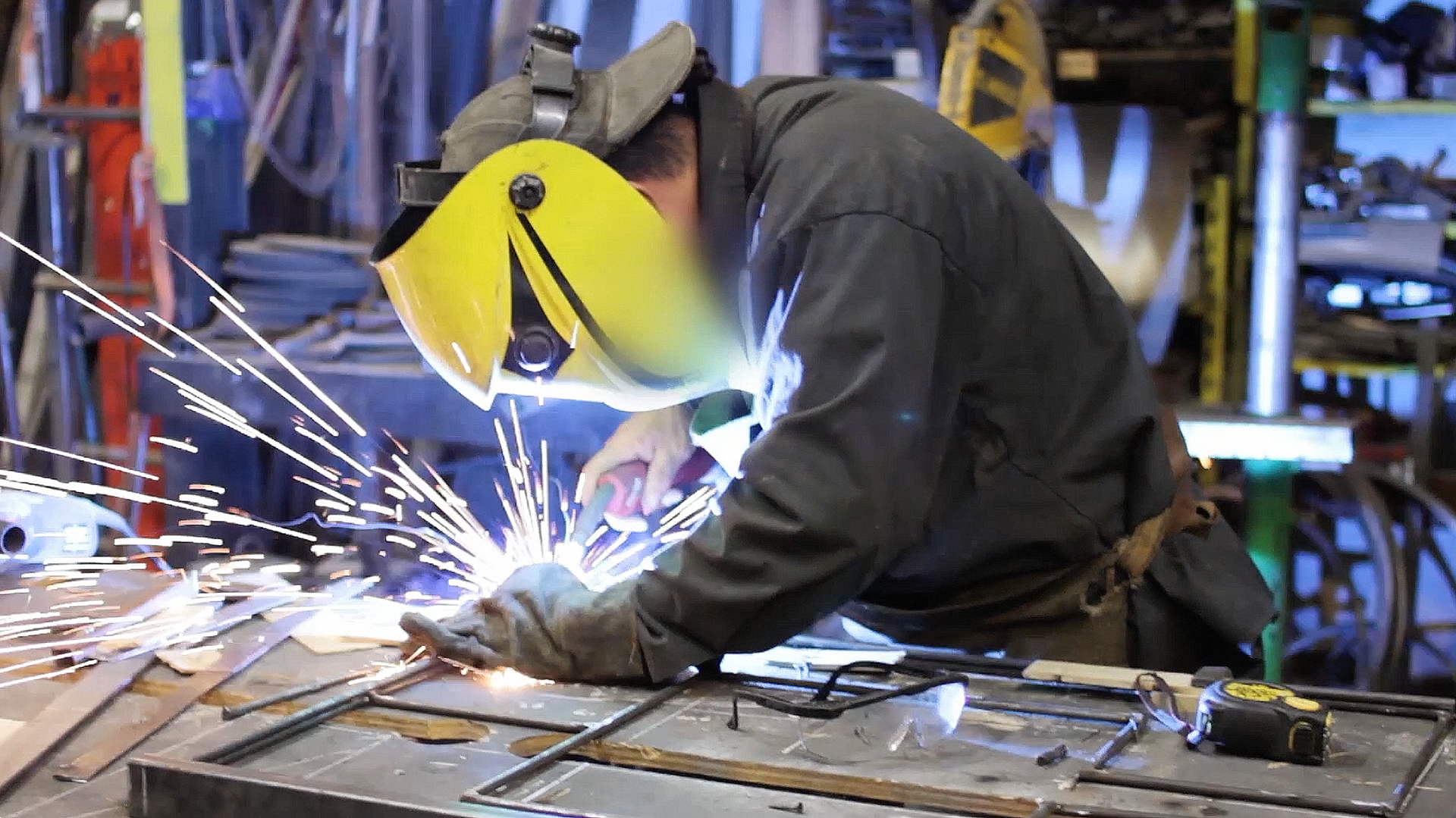 The brief was two-fold: This new affordable phone has a number of new features that we need to demonstrate, chief among them is the phone's outstanding durability.

We needed a visual device that could clearly educate on several different features without sacrificing breakthrough and watchability.

The launch video was shot by director Tomi Dieguez of Tronco— in an abandoned sugar factory in Buenos Aires. Like the phone we were launching, this set was all made by hand. And true to the concept, we dropped the phone (many times) alongside two expensive RED cameras, one free-falling overhead, and another from the side. We shot several times until the bespoke camera rig, literally made from an old bicycle, broke— and then we wrapped the shoot (and started breathing again).

Fun fact: When we arrived in Buenos Aires the day before the shoot, only one of the stack modules was actually built. The rest of the entire set was a pile of wood and paint in a separate section of the old factory. The Argentinian crew worked miracles overnight, and when we shot the next day the paint and glue was still wet. 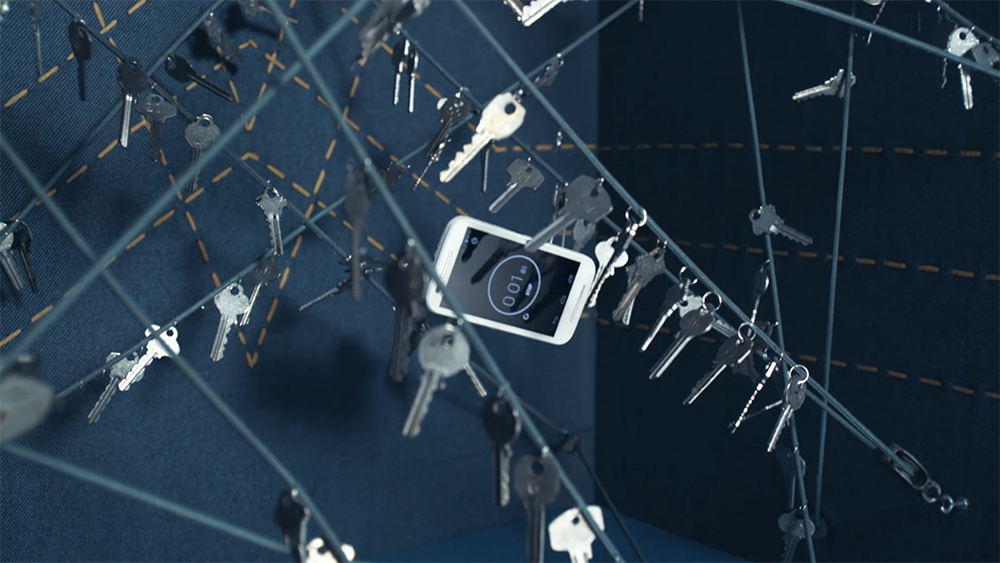 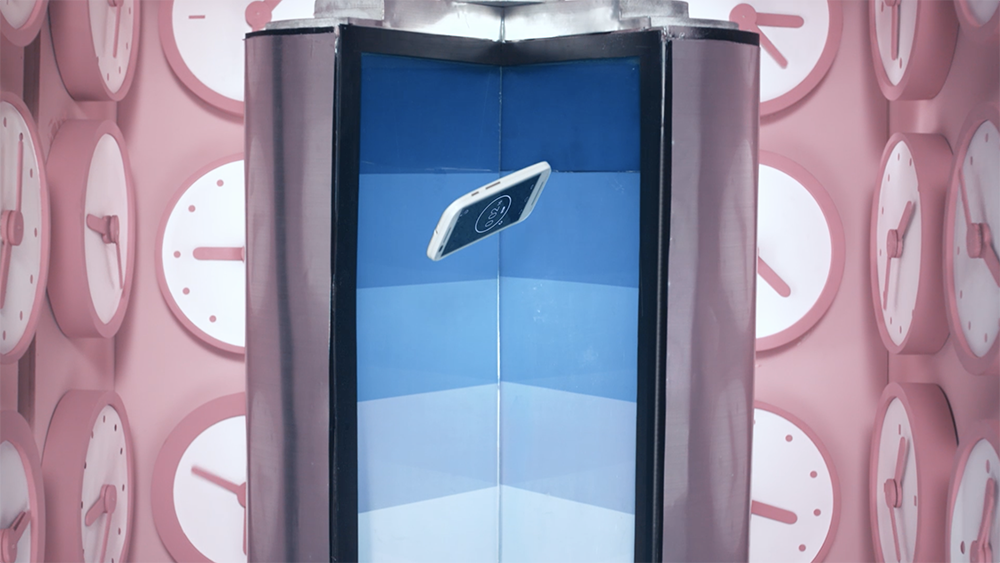 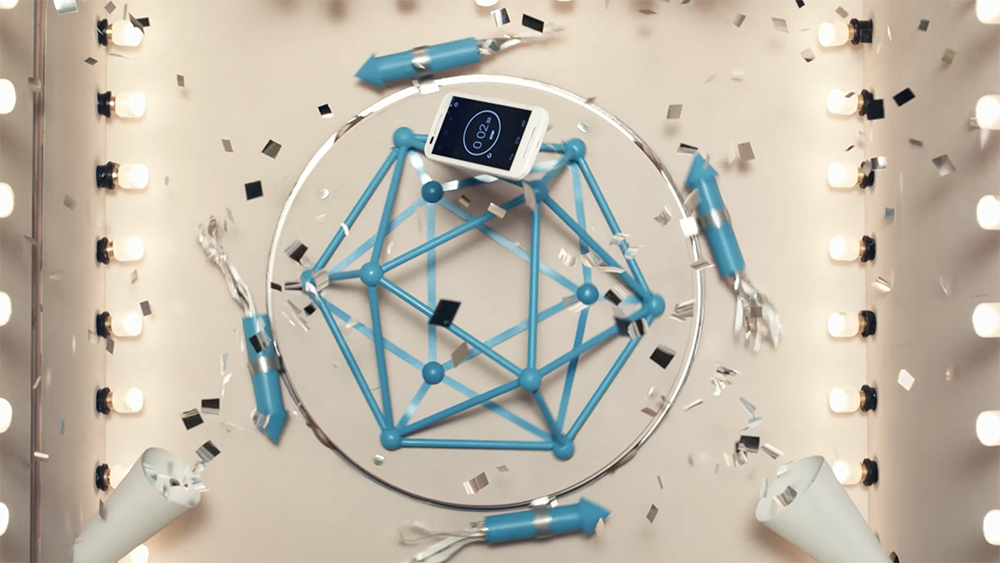 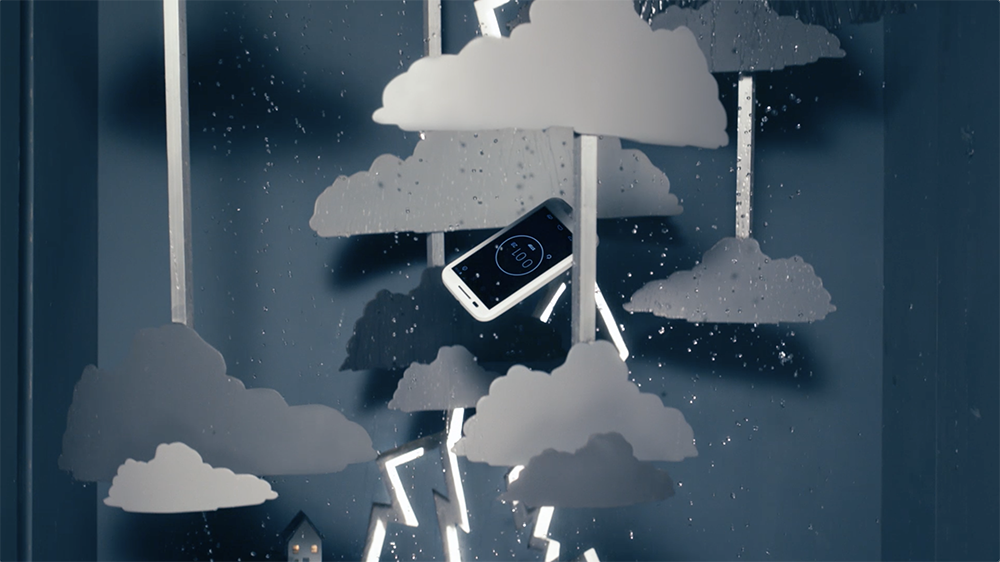 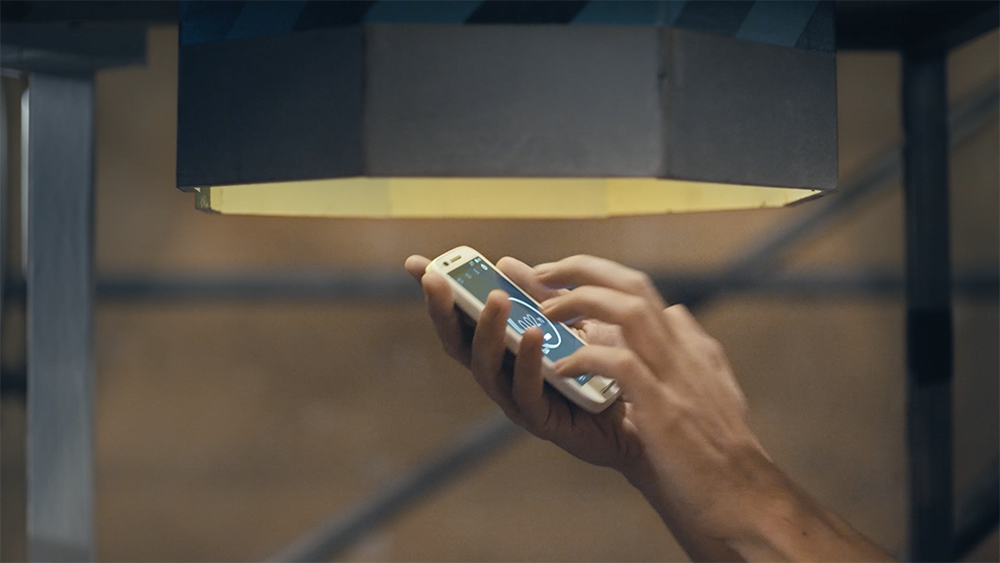 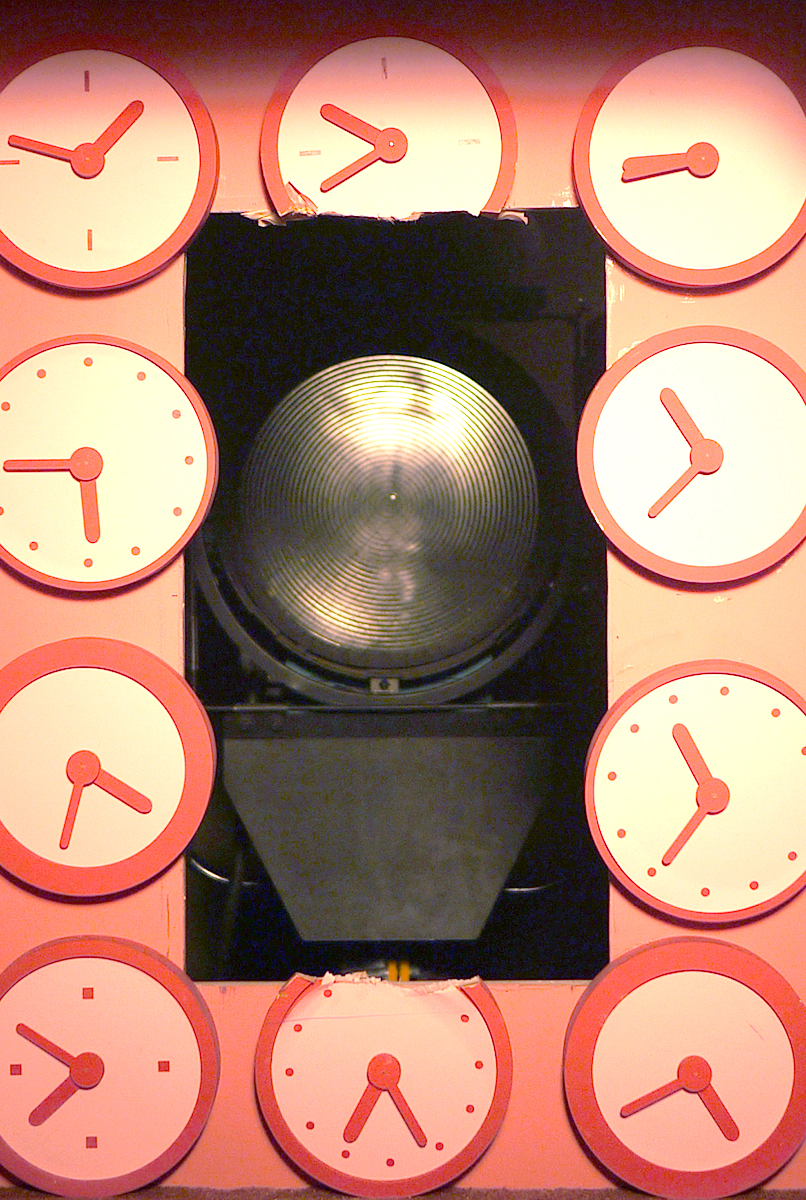 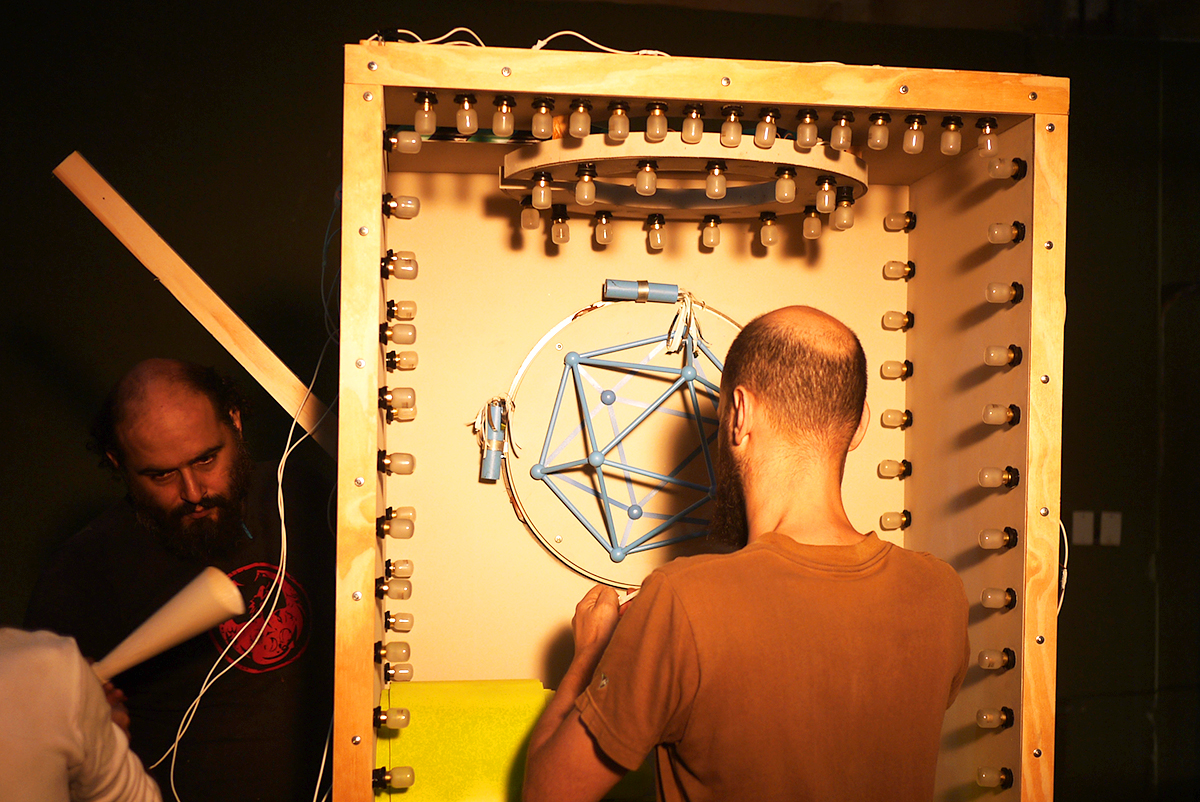 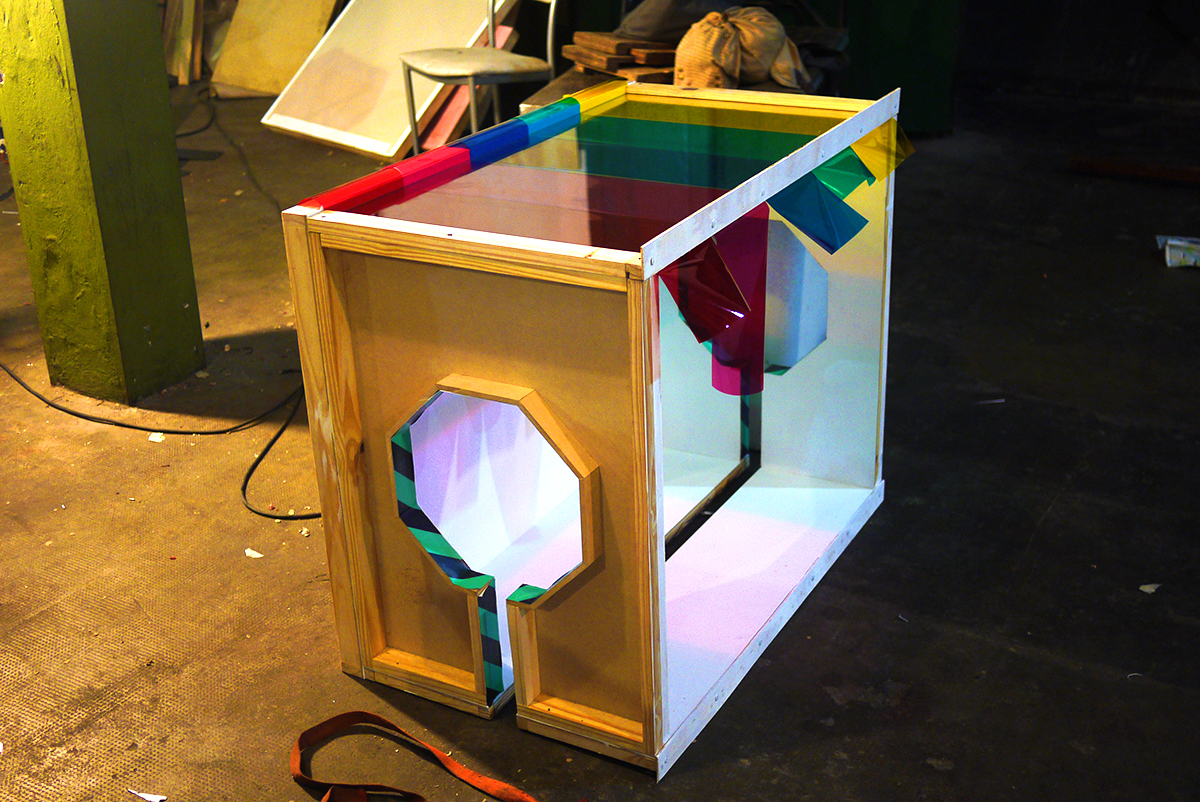 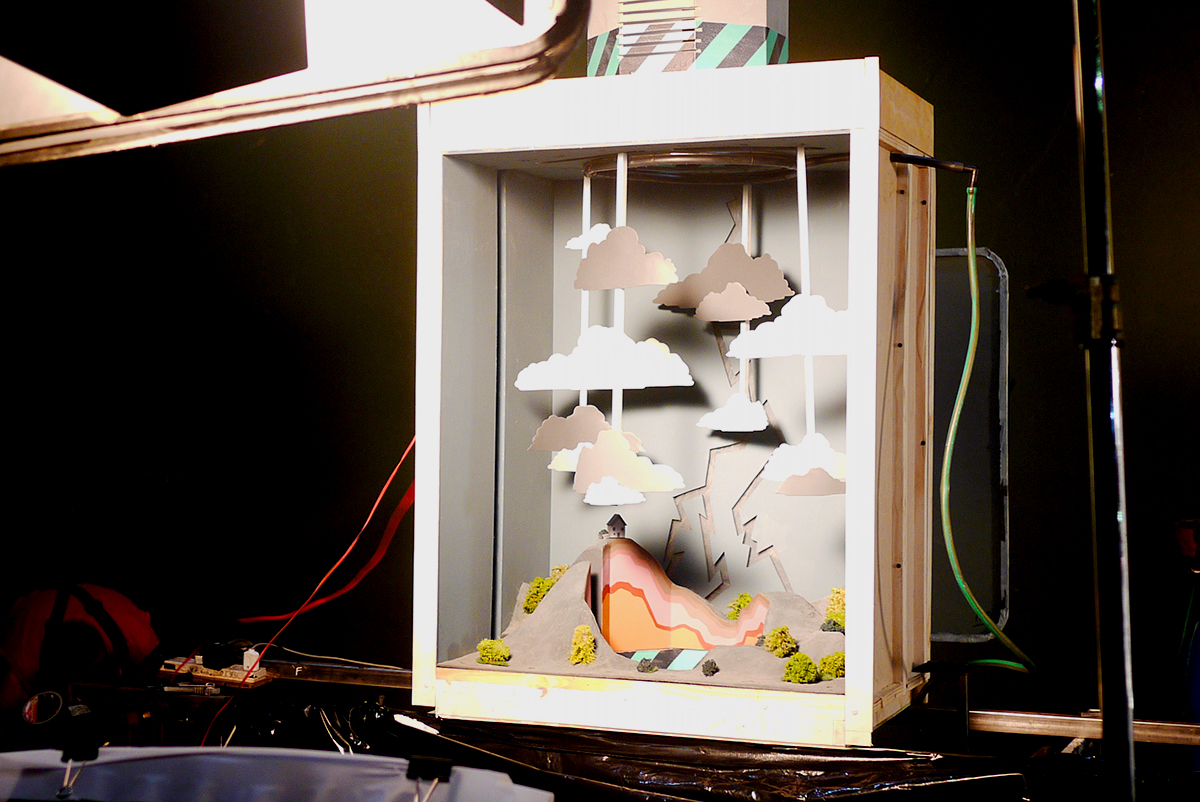 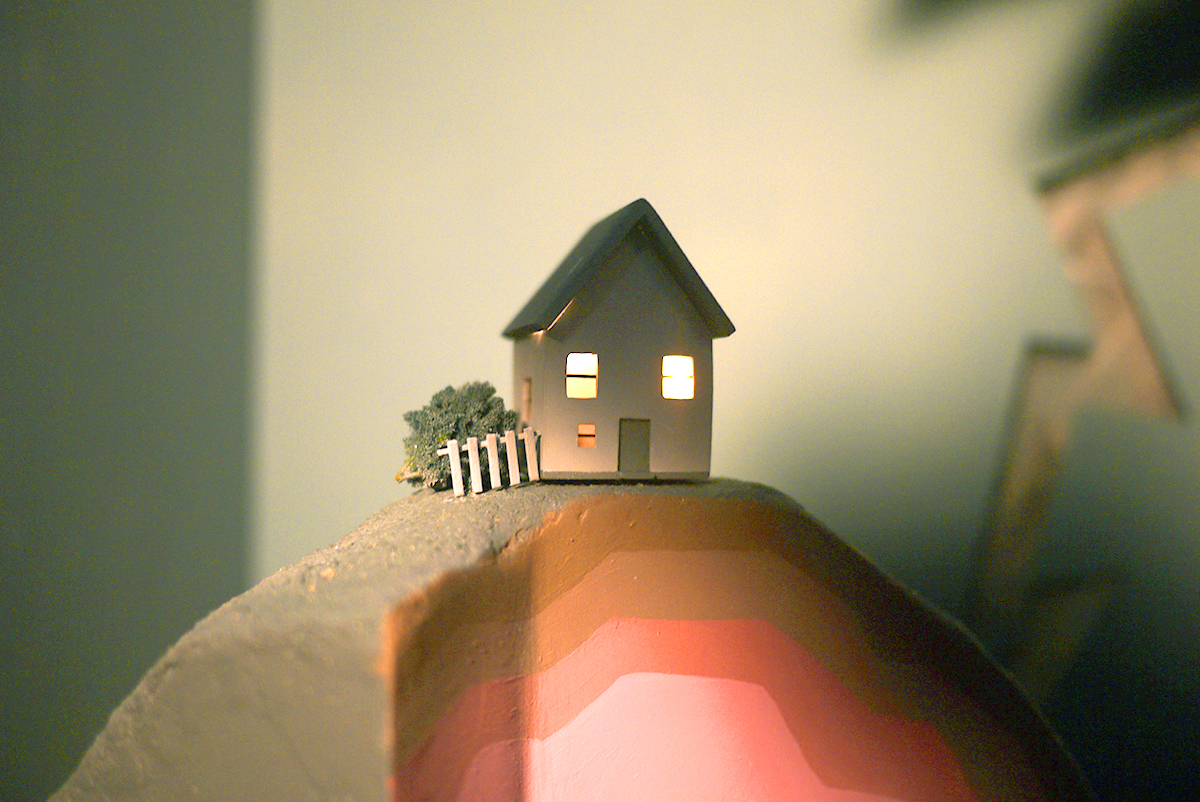 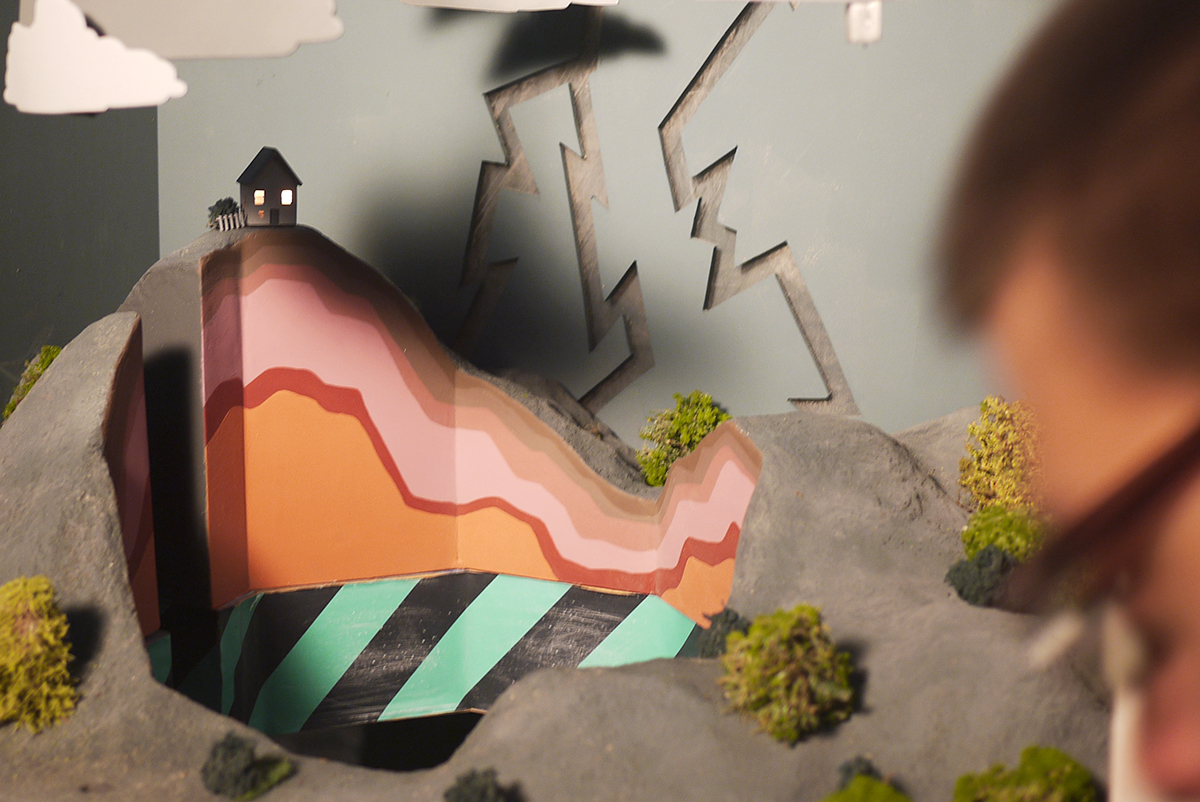 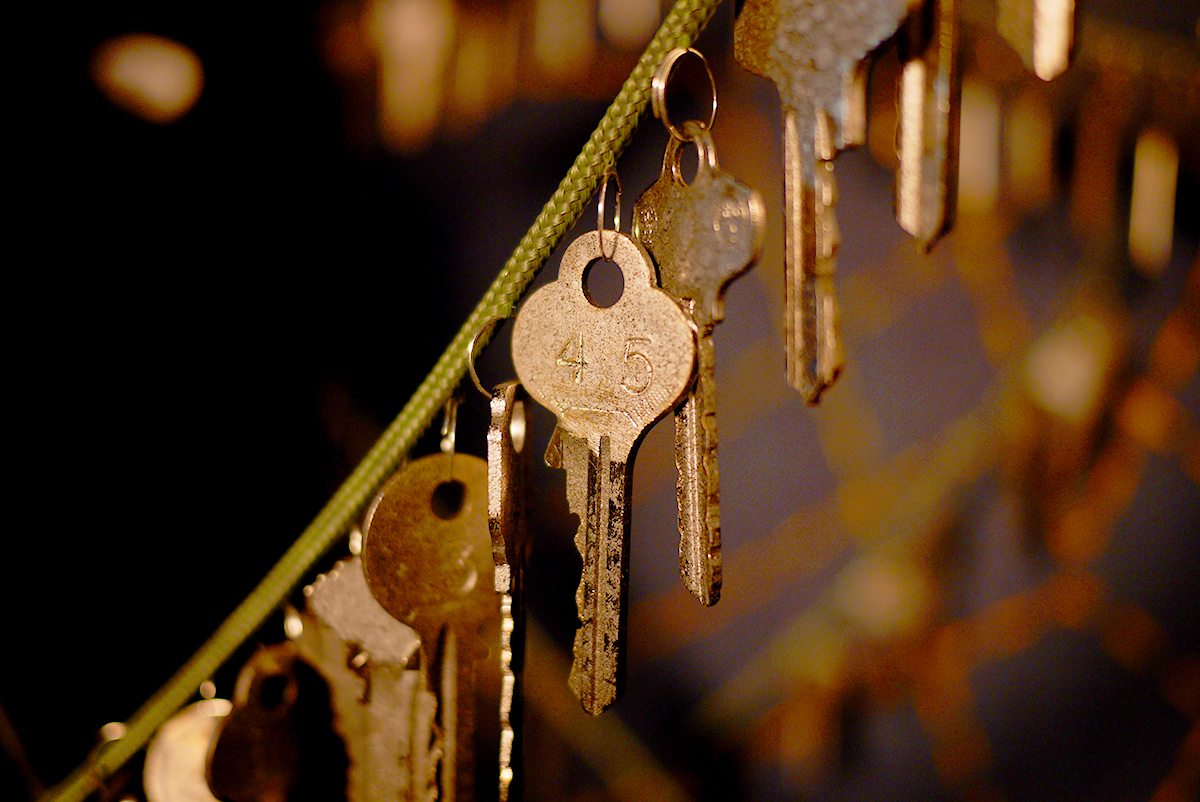 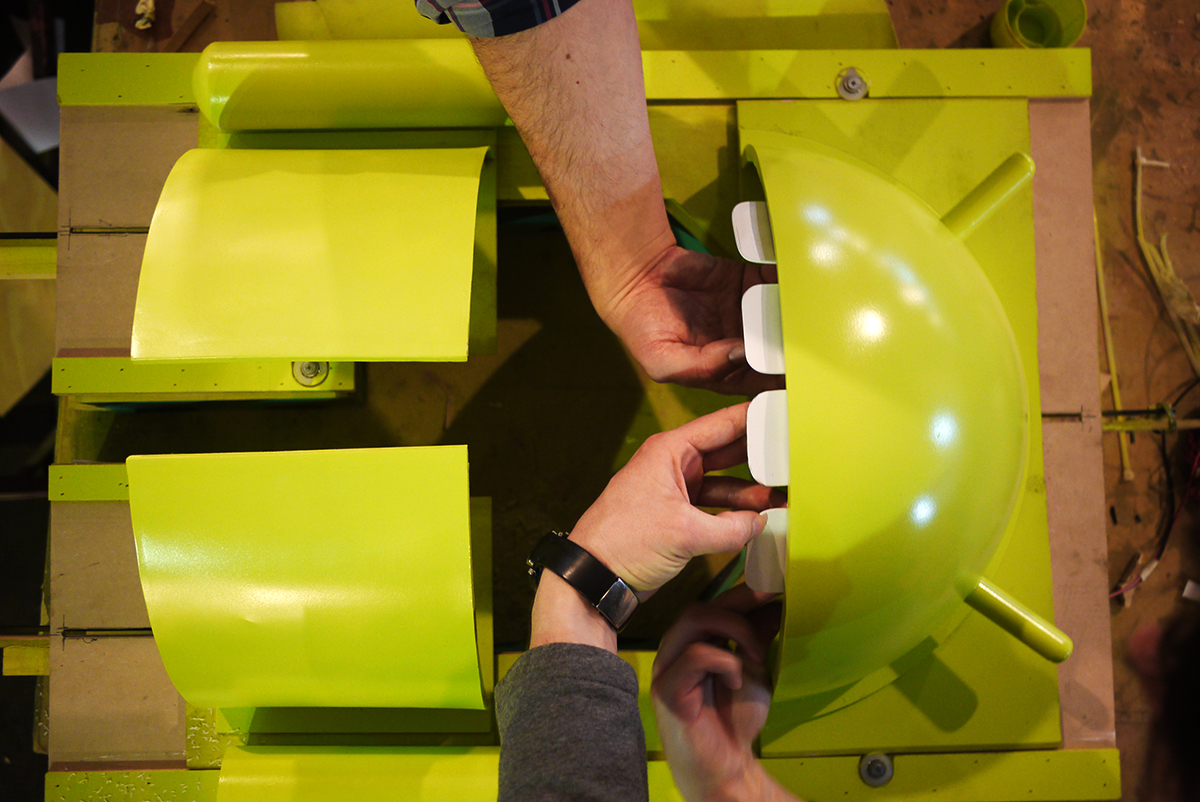 The Moto E launch event was hugely successful, with this video doing much of the heavy-lifting. It was an asset that the PR team included in all press releases. Sales of the device in the first 6 months beat forecasts by 18%. The client was happy and as asked our team to work on many subsequent product launches.